Hashem* was born in the 70’s in Iran to an extremely conservative Muslim family.

Although it was all he knew growing up, there were many aspects of his family’s religious practices and beliefs that made Hashem uncomfortable. Some of the rituals included self-harm, polygamy, and public executions by stoning. As an Islamic state, Iran’s citizens live under this Islamic law, even if they do not practice the religion. 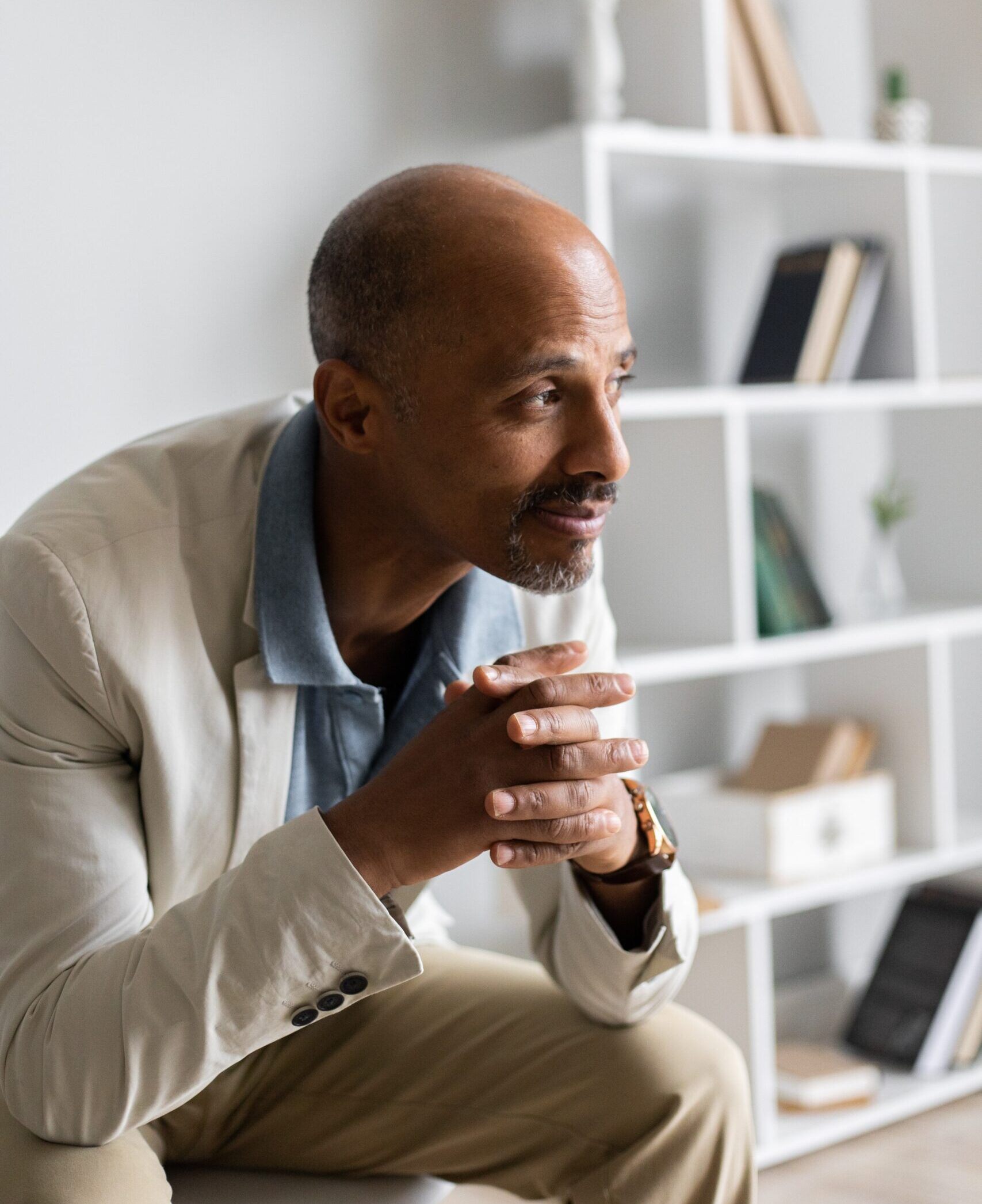 One day, Hashem was arrested, detained, and punished for expressing affection to his girlfriend. After this incident, Hashem could no longer pretend to participate in the practices of a religion he did not believe in. He finished school, became a successful professional and prominent local figure, got married and had a child. But all the while, Hashem was struggling against the religious requirements and expectations of him by the government. Because he refused to participate in the weekly public prayers and chants, Hashem faced increased challenges in getting permits and approvals needed for work. The bureaucratic hurdles caused many delays and lost revenue from his projects.

Also around this time, Hashem suffered several close losses in his family. He began experiencing depression and yearned for spiritual connection and guidance. He reached out to an old friend who had converted to Christianity and started attending services at a house church. In order to remain undetected by Iranian police, the gatherings rotated locations often.

Despite the risk, Hashem found peace and meaning in following Christianity.

He officially converted and was baptized in the Christian faith. Hashem was able to host some religious gatherings. After several weeks of these meetings, he received a call from a church organizer with dire news. Authorities had raided one of the church locations and now had information on all the other locations and members of the congregation. To avoid being arrested, Hashem had to flee immediately.

He escaped to Europe, where he applied for asylum.

He was detained at an immigration camp for months waiting on his application, but his petition was denied. During this time, he learned from his wife that officers had raided their home and seized all of Hashem’s religious documentation. She told him of a summons to defend the charges brought against him of promoting non-Islamic religions. Eventually, he was convicted by the Iranian Court and sentenced to execution by hanging.

Although pandemic policies in Europe temporarily shielded Hashem from deportation, he was still undocumented with few resources to support himself. Hashem desperately searched for some way to avoid returning to Iran.

He said, “I can only imagine what types of torture I would be subjected to before they ultimately execute me.”

Finally, Hashem decided to seek protection in the U.S. He travelled across Europe and all the way to Mexico, eventually presenting himself at the U.S. border in San Ysidro early this year. He applied for asylum Just last month, Hashem received news that his asylum claim was granted! With this humanitarian protection, he can now begin to build a better life here in America without fearing the death sentence awaiting him in Iran. He can practice whichever religion he wishes. He can connect with his spiritual community freely. These values he fought for can now guide him towards a brighter future.

Thank you to everyone who made Hashem’s victory a reality! Your support for our Asylum Program brings life-changing legal protection to many asylum seekers like him.

*Name and photos have been changed for client confidentiality.