COMMITTED TO CHILDREN’S SAFETY — AND RIGHTS

Thousands of unaccompanied children—some of whom have trekked hundreds or even thousands of miles—come to the U.S. each year. Many have suffered physical abuse, parental abandonment, or traumatic separations from their families.

These children, who range from 6 to 17, are detained in restrictive settings where they face removal proceedings. Children with limited English skills are pitted against trained trial attorneys. All of them are entitled to important legal protections and deserve counsel. Some are eligible for asylum and protection under the UN Convention Against Torture (CAT) or Special Immigrant Juvenile Status (SIJS).

We are also committed to other children, minors up to 17 years of age, in our community who are not detained, have suffered abuse, abandonment and/or neglect, and are eligible for legal protection. 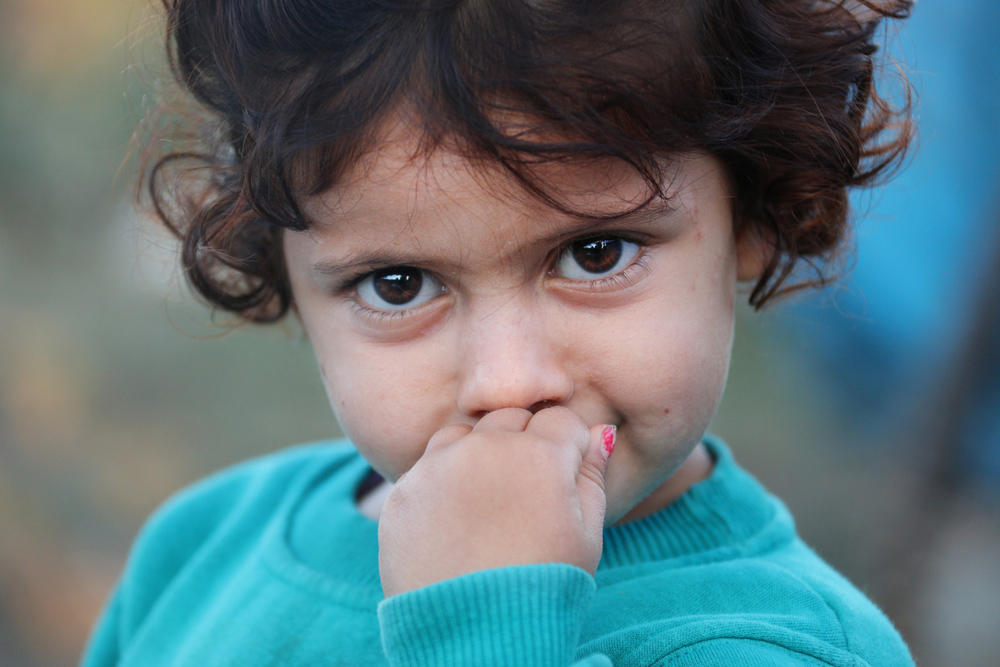 NO CHILD STANDS ALONE IN COURT

Casa Cornelia is the only non-profit law firm in San Diego County that provides free legal services to our county’s detained unaccompanied children. In addition, we provide immigration legal services to children detained elsewhere in the U.S. who were released in San Diego and are still in deportation proceedings, and we represent children who are not in deportation proceedings, but are eligible for immigration relief. Without this program, many children wouldn’t have access to relief or the protection afforded them by law.

Unaccompanied children facing removal proceedings is not a new issue, but one Casa Cornelia has been dealing with for many years. We saw growing numbers of children as early as 2011, with unprecedented spikes in 2014 — when a humanitarian crisis was declared — and 2018, as a result of the Department of Homeland Security’s “Zero Tolerance” policy.

In 2001, when the Children’s Program began, it provided legal services to 120 children. Through 2010, that number only rose to 180 annually. However, the following year, the program served 232 children, a marked increase, and the numbers have continued to trend higher and higher. This has forced organizations and government agencies charged with providing care, housing, and legal services for this vulnerable population to find creative solutions to serve these children. Over the past few years, Casa Cornelia is among the organizations experiencing the impact of the alarming increase in child arrivals.

Those who are caring for or seeking reunification with a child who meets one of the criteria above and are in need of legal representation may download an application below.

Do not send us any private or confidential information unless we personally instruct you to do so.  Do not tell us any details of your case and do not attach any additional documents to the application for services.  Completing an application for services does not make you a client nor a prospective client of Casa Cornelia Law Center.