Patrick’s Journey from Grief to Hope

Patrick* grew up in a small village on the outskirts of a city in Cameroon. He was introduced to political advocacy at a young age through his father’s involvement in the Anglophones’ (English-speaking individuals) peaceful separatist movement. While he gained an understanding of his part in this movement, he was also able to follow his passion and earn a certificate in theatre, specializing in youth development. Through this, he was able to do what he loved by reaching out to local communities through drama workshops. 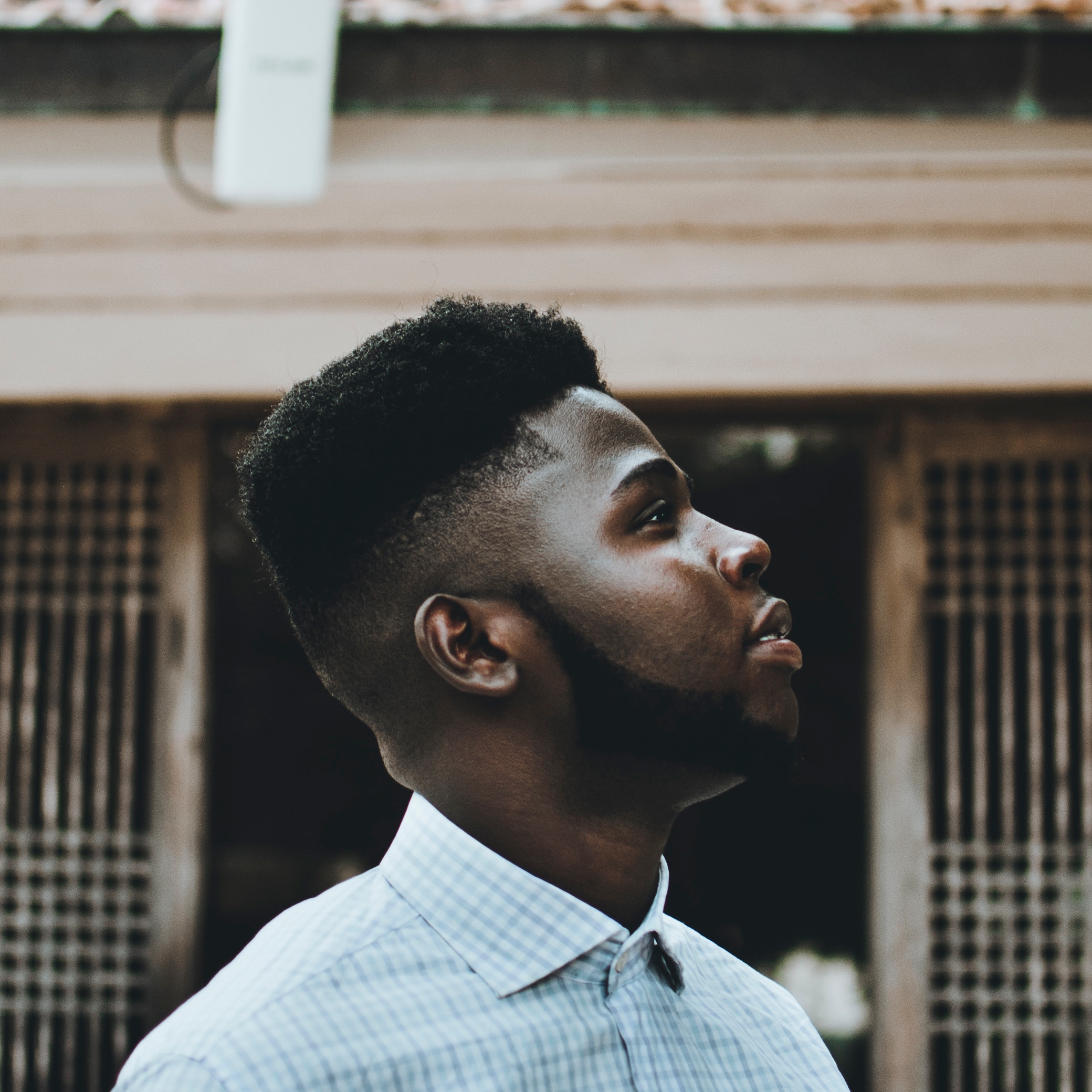 But going through university proved more difficult than Patrick expected. He suffered discrimination and marginalization by the French-speaking majority because he predominantly spoke English. This personal experience, combined with the 2008 protests where peaceful protesters were violently tortured and killed by security forces, caused Patrick to become a full member of his father’s movement.

One day, after attending an independence day parade with his father and brother, they returned to a private meeting where officials raided and arrested the members. Everyone was taken to a military base and detained, questioned, and tortured. After six long days of this abuse, Patrick was eventually released on a bribe, but sadly his father died from the injuries he sustained: “The trauma lives with me till this day” says Patrick

Upon his release, Patrick had been forced to sign documents ensuring he would no longer be loyal to the movement. For the next few years, he kept his head down and tried to maintain a normal life. But unfortunately he could not escape the corruption of his government forever. On the day his second son was born, Patrick and some friends were taking a break from the hospital at a nearby restaurant when military officers pulled up and arrested his entire group. Again, he was kept in a dark cell, tortured and beaten. He endured this treatment for over a week before finally being released on another massive bribe from his family.

But still, Patrick’s love for his family and his people didn’t let him give up. The last straw came when he says he “came face to face with death.” He was on his way to the market to buy a cow with his cousin and friend when, suddenly, a military vehicle opened fire on them. Running for their lives, Patrick noticed his cousin was not with them. With dread hanging over them, he and his friend returned to the scene. There, Patrick found the body of his cousin with one gunshot wound in his back, where they had first hit him, and a second in his head where he believes they had executed him. Wrought with grief, Patrick knew this was only the beginning of the end.

At the burial ceremony that same day, Patrick’s friend was arrested by the military and later, Patrick received a text telling him to run for his life. He hid for a while only to return to his home engulfed in flames. Finally reaching his mother’s house, where his wife and children were safe, he decided he could not stay any longer. At the encouragement of his mother, he left the country to keep himself and his family safe. Patrick says, “Worse than watching someone being killed is leaving behind everyone and everything you love and care for.”

After travelling to Ecuador and making the journey up through Central America, Patrick finally arrived at the San Ysidro border crossing. After being detained, he was able to contact Casa Cornelia. With the help of Staff Attorney Elena Gutierrez, Patrick won his asylum case! He is now able to live a free life without endangering the people he loves. Thank you for supporting our work that allows people like Patrick to escape circumstances of fear and violence.

*Name and photograph have been changed to protect client confidentiality.