Josefina’s Triumph Accessing Justice for Herself and Her Child 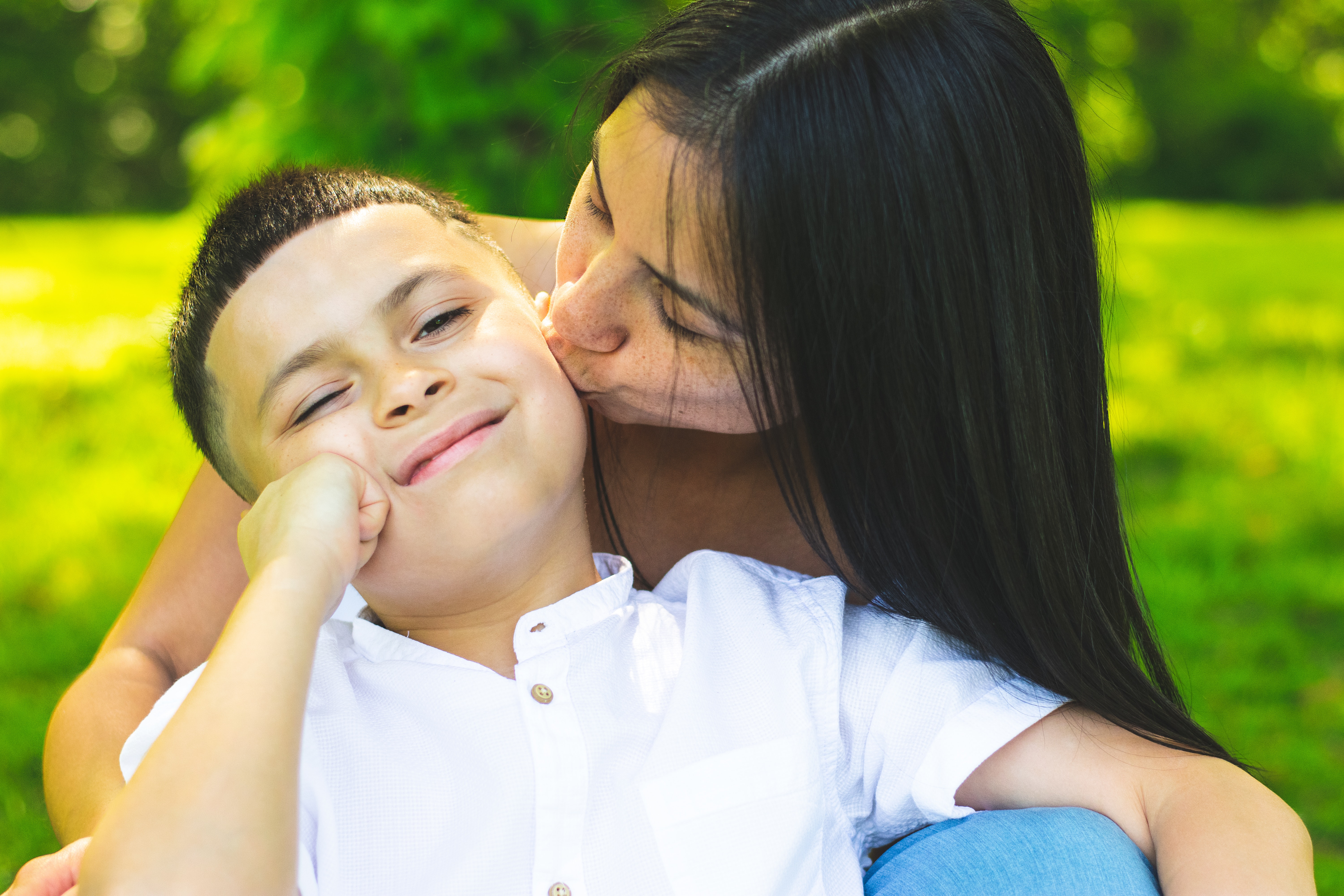 At the young age of fifteen, Josefina* left the Mexican countryside to live with her older brother in the United States. She had built a life for herself in San Diego by the time a man named Eric* entered her world. A mutual friend set Josefina and Eric up. They began messaging each other through social media, and started seeing each other often, building their relationship together. When Eric was deployed for nine months in the Navy, they remained in constant contact. Josefina says: “His messages were beautiful and when he called he would tell me all sorts of sweet things, he always supported me and encouraged me.”

Not long after Eric’s return, Josefina discovered she was pregnant. Nervous about the costs of raising a child, Eric convinced her to marry him and move in together. For a while everything was fine, but only a few months from her due date, Josefina began noticing things change. His alcoholism and drug use made him erratic, and Josefina often had to use all of her own paycheck from nannying to pay for their bills. As Eric’s struggle with infidelity became an issue, he would often blame Josefina, becoming verbally and sometimes physically abusive. If she complained or cried out, he would threaten to have her deported. While at her pregnancy check-ups she says, “I was often afraid that the doctor I was seeing would notice the bruises and file a report.”

After one particularly bad fight, she fled their house, filed a police report, and cut off ties with him. Not long after, Josefina’s son was born. There were many complications during labor. As a result, he needed several types of mental and physical therapy weekly. This event brought Josefina and Eric back into contact – he apologized for his behavior and explained he was getting help after being diagnosed with PTSD. She and their son eventually moved back in with him, hoping she could make her family whole again.

But Eric’s behavior began to devolve quickly. After he stopped drinking, he fell into depression. His erratic temper would cause him to overreact at the smallest thing. Josefina suspected his drug relapses caused him to experience paranoia and delusions, constantly questioning her if he was really their son’s father. One day, after standing up for herself and her son against Eric, he threatened to call the police and claim she was kidnapping their son. She says, “He reminded me that I was very close to my country and that it would be very easy to just have me taken back.” But for Josefina, this was the last straw. Her son’s medical condition was too delicate for them to be deported to Mexico. She decided to report this incident to the police and fled the house with her son, going to live with her brother.

She got into contact with Casa Cornelia to help her with her VAWA petition – a way for victims of domestic violence to gain legal status. Associate Attorney Evelyn Lopez argued Josefina’s case this October, and her legal permanent residence was approved. Now, Josefina can remain here in San Diego, where she has the best resources for her son and a community to support her. She dreams of going back to school to get her GED, and eventually becoming a kindergarten teacher.
Your support makes this possible for Josefina and her son – thank you for continuing to advocate for women like Josefina, and for changing her life by providing hope, access to justice, and humanitarian protection.

*Names and photograph have been changed to protect client confidentiality.