Kadir’s Journey of Heartbreak and Healing

Growing up in Turkey, Kadir* hid his identity as a gay man to his conservative family and most friends in his circle.

He even dated girls publicly to hide his sexuality – he says, “I never came out to my family or other friends because of fear that they would reject me, or that it could become public knowledge and I could lose my job.” 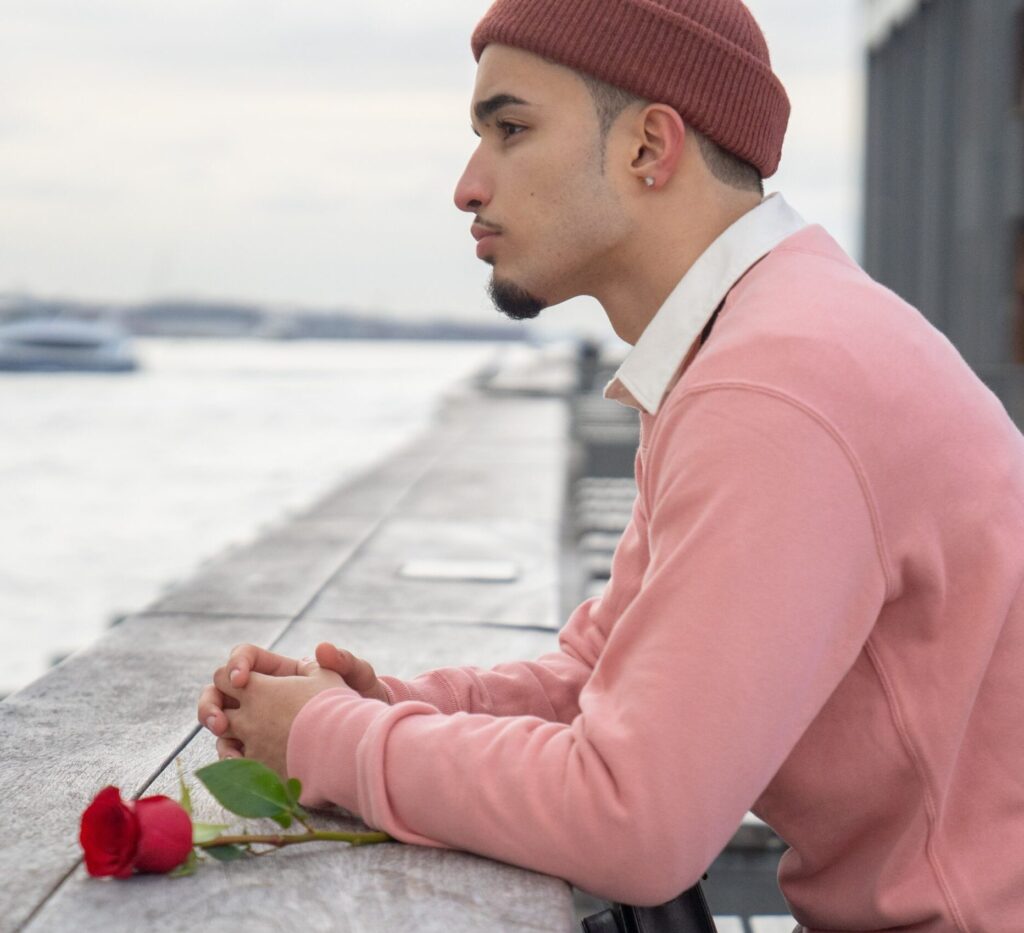 After working for years, Kadir had earned a year off and decided to visit some friends in the United States. But once he got here, he realized just how different it was to live out his true identity and be accepted freely. “For the first time in my life, I began to feel like myself,” expressed Kadir. During his time here, he met a man named Antonio*, who he began to openly date and eventually fall in love with. Even though Kadir knew he would need to return to Turkey, they began to progress their relationship and dream of a life together, “We talked endlessly, almost like a daydream, painting the perfect future together.”

Kadir’s visa expiration date was around the corner, but unwilling to lose him, Antonio asked Kadir to marry him. Thrilled with the opportunity to stay together, Kadir said yes.

But shortly after they were married, their relationship began to change.

Kadir began to notice increased jealousy and emotional abuse from Antonio: “He would constantly berate me, calling me names, and made me feel that I was not worthy of being loved,” Kadir says. Antonio became manipulative and eventually the verbal mistreatment turned into physical and sexual abuse.

After a particularly bad fight, Kadir got a call from the police about his visa status. Because his adjustment of status was never filed after he got married, Kadir was placed into removal proceedings. Soon enough, Kadir learned that people over staying their tourist visa were not often called in unless someone reported them to immigration and customs enforcement (ICE). He began to suspect that Antonio might have had a part in it to make him even more dependent upon him. 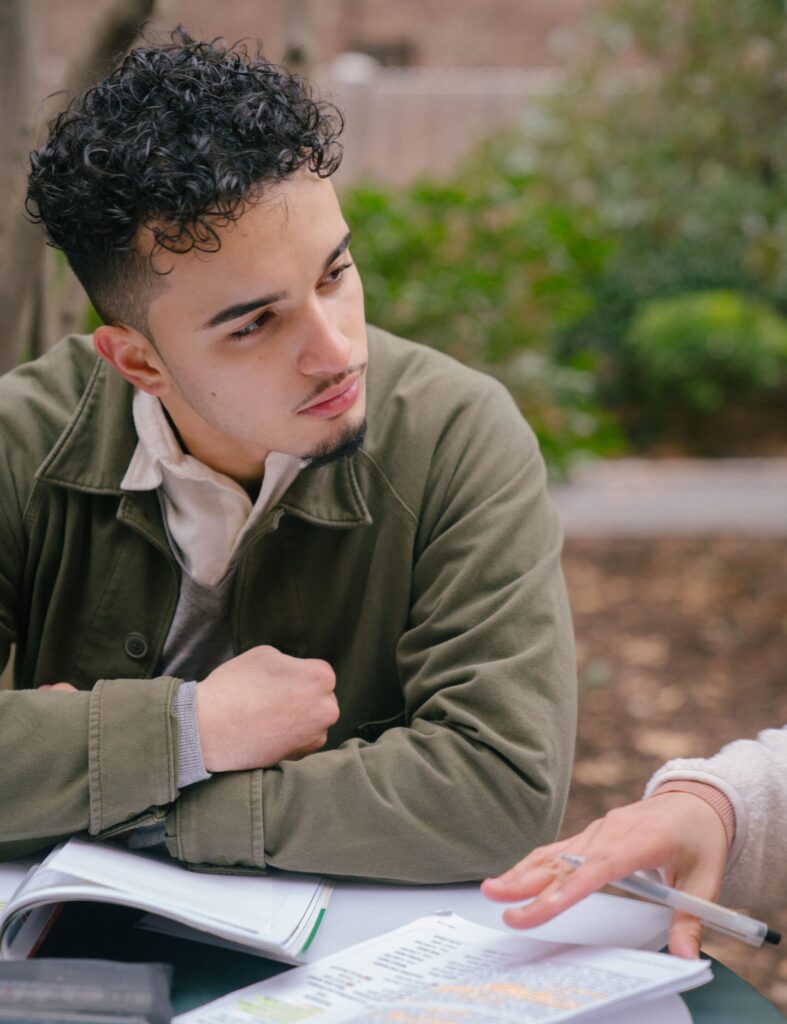 As the fights continued, Kadir felt trapped in a toxic cycle of manipulation and abuse.

As Kadir was navigating the complicated process of his deportation proceedings, Antonio suddenly presented him with divorce papers. Kadir was heartbroken and left with fewer options to avoid deportation. Returning to Turkey would mean hiding his true self from society, his family and friends. When he approached Casa Cornelia for help, our legal team was faced with a unique challenge. Kadir’s case required intense collaboration between programs, as Asylum Program attorney Liza Perkins-Cohen worked to protect him from deportation in court while Evelyn Lopez of our Victims of Crime Program submitted his VAWA application. VAWA (Violence Against Women Act) is a humanitarian status meant to provide a pathway to status for immigrant victims of abuse.

After years of hard work, Kadir’s petition was finally granted, and recently he obtained his Legal Permanent Residency – this means he is shielded from deportation and has a pathway to U.S. citizenship!

We are ecstatic to see a happy ending for Kadir. He hopes to continue his career here in the U.S. and one day dreams of starting his own business. In addition, now that he has this legal status, he can safely travel to Turkey to visit his family after almost ten years apart. The benefits of legal protections for victims of crime remain essential in preserving their rights to life, liberty and pursuit of happiness.

As Kadir says, “There are so many amazing possibilities here, and I hope to have the opportunity to make many of my dreams come true.” 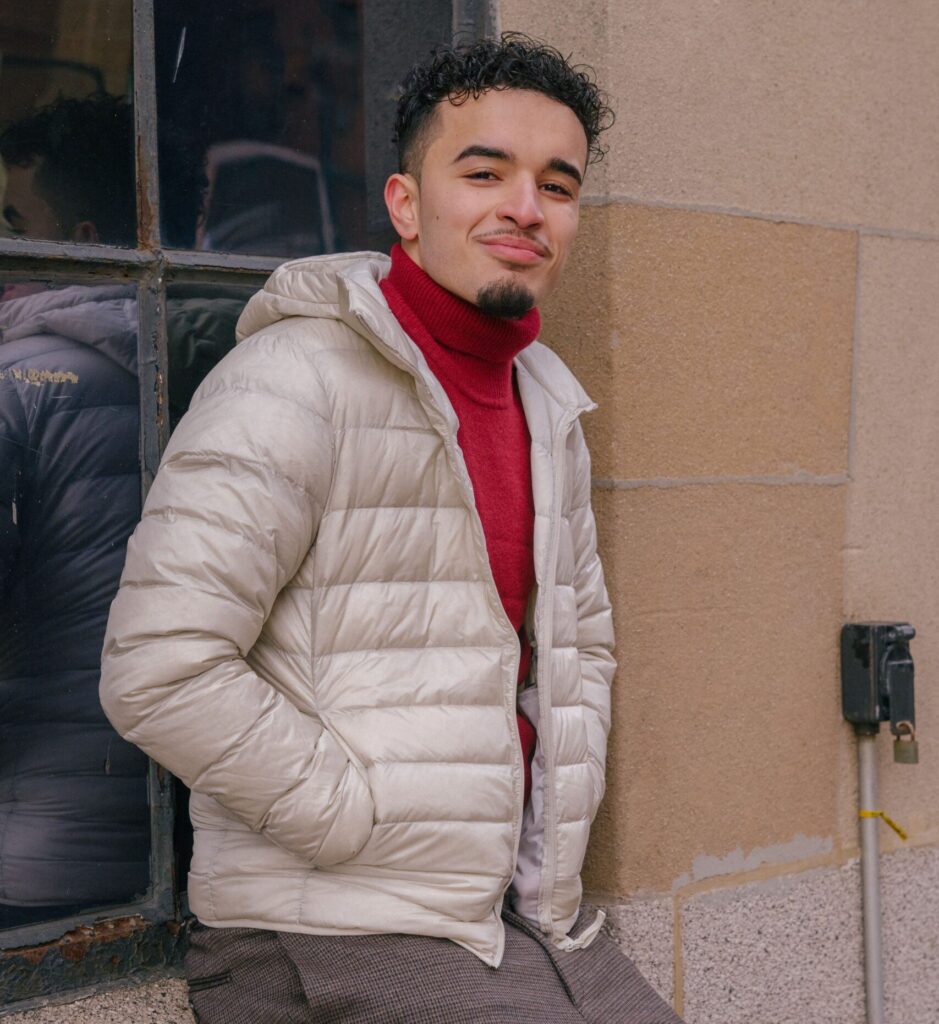 Read about how our Victims of Crime Program helps people escape violence and abuse and rediscover freedom.