Yoselin* grew up in Guatemala enduring abuse and neglect from her grandparents. At just 13, she was subject to enslavement and violence by her boyfriend and his family. After fleeing to the U.S., she was able to gain legal status through Casa Cornelia’s Children’s Program and now lives a life full of joy and possibilities with her uncle and cousins. 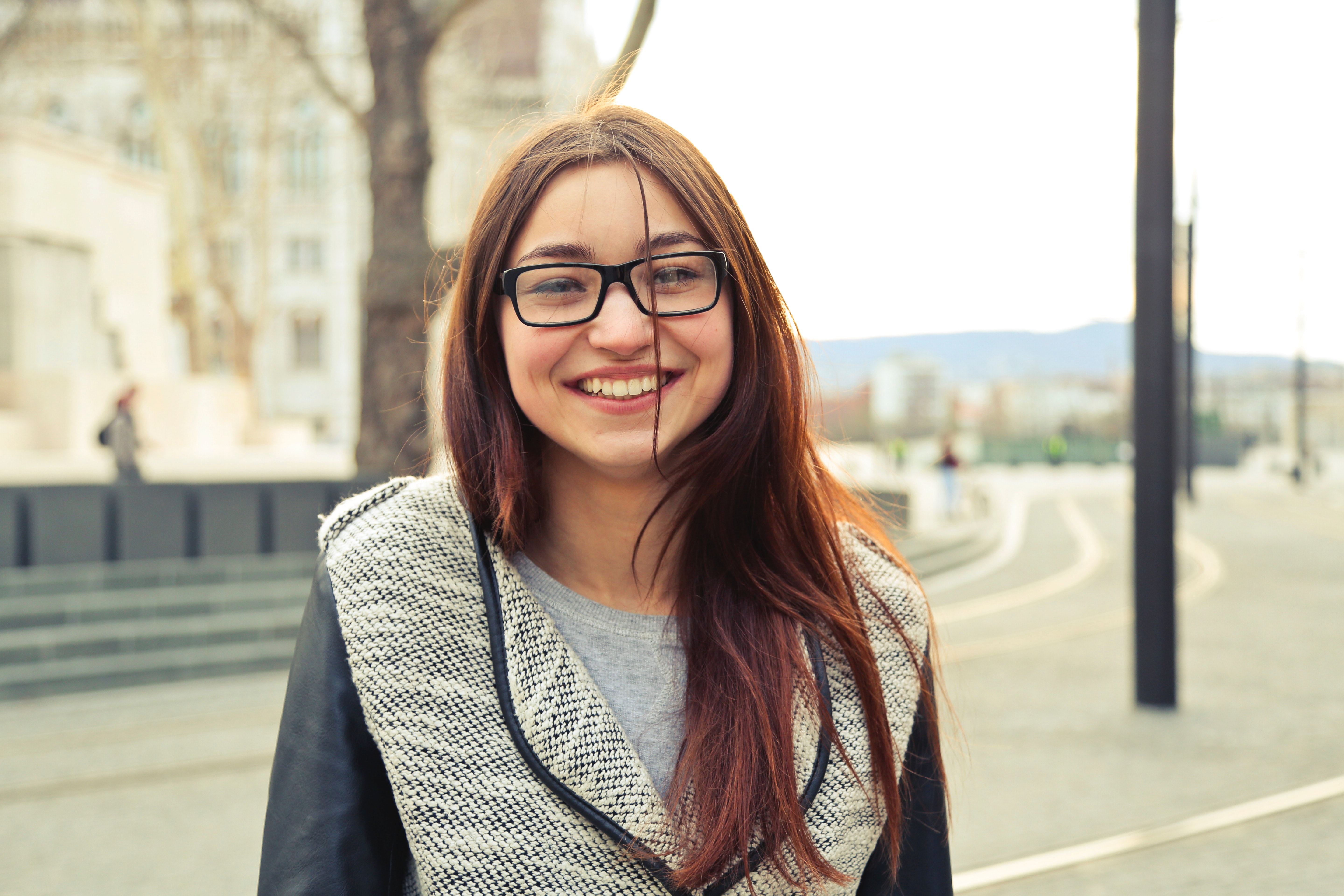 Yoselin* grew up in a small rural village in Guatemala with her grandparents. Her mother abandoned her when she was a baby: only four months old. For Yoselin, living with her grandparents was bleak. They abused her physically and mentally, calling her hurtful names. Told she had to start working to make money, Yoselin was forced to drop out of school at 12 years old. She juggled several jobs, at times working long, back-breaking hours in corn fields.

When Yoselin was 13, she was working in her aunt’s store when she met a young man named Jose*. He was 19 years old and told her he thought she was pretty and he wanted to marry her. A month later, Jose convinced Yoselin to move in with him and his family. But the situation began to devolve quickly. The longer she was there, the worse they all began to treat her. They would insult and beat her multiple times a week, claiming that she was inferior to them because of her indigenous race, compared to their Spanish heritage and lighter skin. The family forced Yoselin to do all the housework: “They would not let me leave the house, and when they all left the house, they would lock me inside.” For many months, she lived there as a slave, trapped in a house that was not her home.

After almost a year of abuse, Yoselin decided she had had enough. One day while Jose and his family were out, she escaped the house through a window and ran into town. When Yoselin told her grandmother what had been occurring, she blamed Yoselin and did nothing to help her. Five days after escaping, she told the police, but never heard from them about a follow up or investigation. She found one of her uncles and stayed with him for a few weeks. Shortly after, Yoselin fled to go live with one of her other uncles in the U.S., where she would be safe from Jose and his family.

Yoselin bought bus fare and travelled for five days through Mexico, finally arriving at the Tijuana border. After being detained by Border Patrol, she was released to her uncle, where she has been living for the past four years while her case was pending. There, she says she gets plenty of food and is treated well by her welcoming extended family. She enrolled in school and began working on learning English: “My cousins are helping me to learn. I hope to do well in school and to one day become an elementary school teacher,” says Yoselin.​

​Through the legal counsel and representation of Casa Cornelia Volunteer Attorney Danny Washle, Yoselin’s case has finally ended in victory. At age 17, she has at last gained legal status to remain in the U.S. without fear of being sent back to the abuse and slavery she endured in Guatemala. Yoselin can now live a life full of joy and new opportunities.

* Names have been changed to protect client confidentiality.