Responding to the Family Separation Crisis in San Diego

As the only local organization providing legal services to unaccompanied detained children, and the largest non-profit law firm assisting adult asylum seekers in San Diego County, Casa Cornelia has been uniquely positioned to assist those who were separated as a result of the Zero Tolerance policy implemented by the federal administration. Despite our success in effectively assisting affected adult and children, the legal processes in the immigration system brought on by rapid policy shifts will be challenging for a long time. On August 21, I interviewed Elizabeth Camarena, Associate Director of Casa Cornelia, to ask for her thoughts in this time of resilience and transition.

1.  Did Casa Cornelia have the opportunity to assist individuals affected by the Zero Tolerance policy? And can you tell me about the clients and the type of humanitarian protection they were seeking?

Yes, Casa Cornelia did have the opportunity and continues to assist adults and children separated from family members. Adults were referred to Casa Cornelia by the federal defender’s office; others submitted applications directly from the detention facility or after having been released from immigration detention. Children were identified directly by our staff. Even though the practice of separating children from parents on account of the Zero Tolerance policy is no longer in place, Casa Cornelia attorneys continue to try to identify families who may have been separated upon entry into the United States. If so, our team assists in locating and connecting them with their family members. Some of our child clients have been reunified at a family detention facility. (There are family detention facilities in Texas and Pennsylvania). In our experience, once the child and parent were reunited, they were paroled into the United States–oftentimes the adult was fitted with an ankle monitor bracelet as a condition of being released from immigration detention. 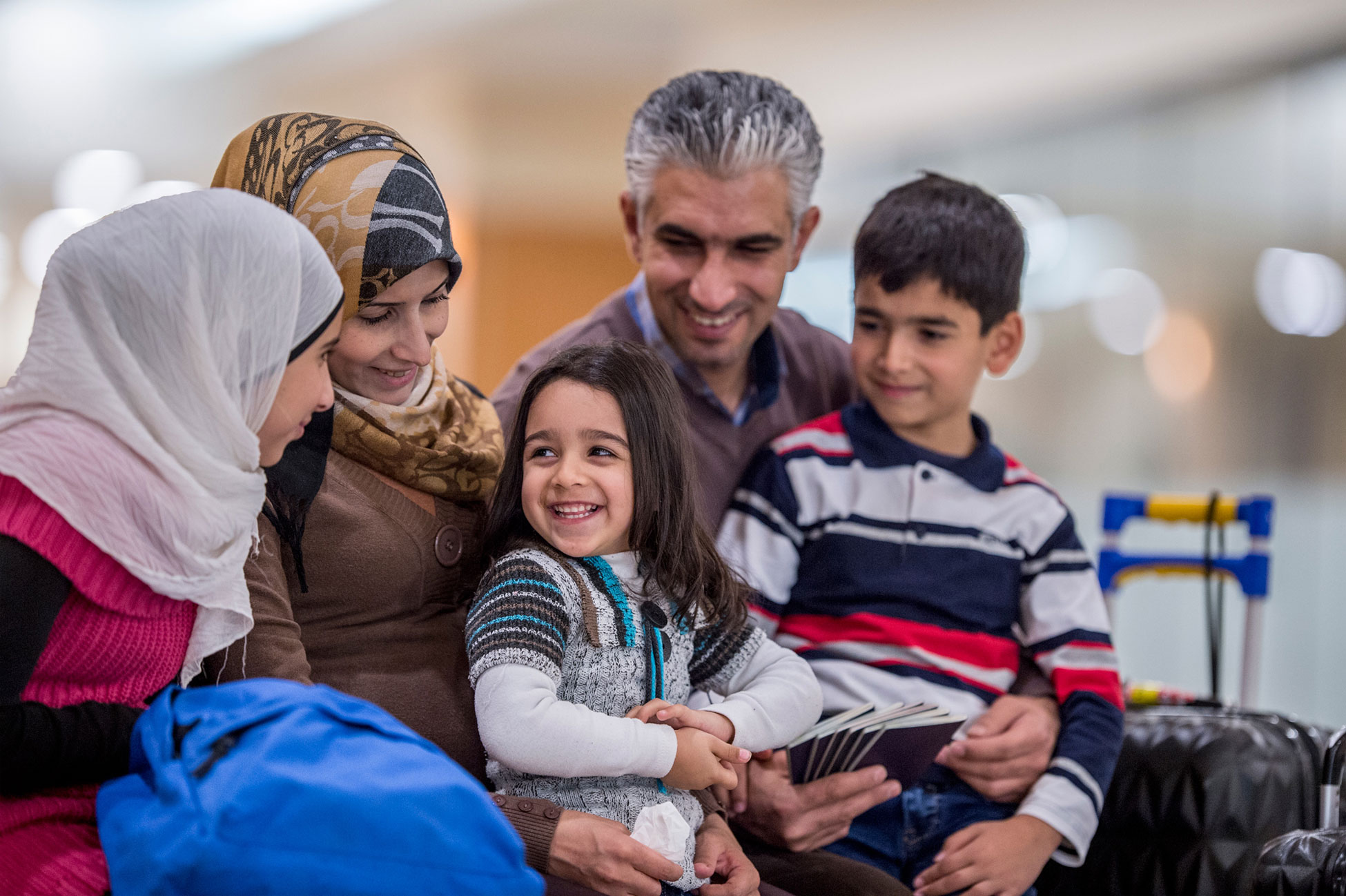 2. What do you think will happen to those who were already deported? Will they be able to connect with their children?

It depends. The answer varies case by case, and depends on the circumstances. We continue to monitor all class action cases which may affect our clients and are in communication with the American Civil Liberties Union (ACLU). However, the work of representing these individuals before the immigration court does not stop. Direct legal services are essential to parents and children who must attend court hearings ready to present their cases. Deportation hearings are being held across the nation on a daily basis.

3. What are the major challenges in the reunification process? And how did Casa Cornelia respond to these challenges?

There were several challenges. First, the government did not have a system in place for reunification. Civil society and public interest organizations started working together to identify pathways and tactics before the San Diego court ordered the federal government to do so. Casa Cornelia worked with its own network of legal service providers serving children. As the only organization serving detained children in San Diego County, Casa Cornelia began identifying and assisting separated children before serving adults.

We also had an increase in requests for services, especially from detained individuals or those in removal (deportation) proceedings. This came with an increased demand for services from individuals who speak indigenous languages from various countries, including Guatemala and Mexico; and from others who speak languages of lesser diffusion in San Diego County such as individuals from India, Russia and Yemen. To address the increased need for legal representation in removal proceedings, Casa Cornelia began to realign its resources over 12 months ago. The legal team strategized to support more children and adults seeking asylum and in detention and/or removal proceedings. Our legal staff is well-trained in identifying potential forms of relief, screening, and working with these populations. We have been doing this work for 25 years. In terms of the languages, we count on a strong network of volunteer interpreters and translators. Our team is very resourceful.

Lastly, we had an increase of media requests as of May 2018–when family separation and Zero Tolerance started to be widely broadcasted. Various organizations, donors and partners reached out to Casa Cornelia looking for advice, updates and the desire to help with funds, in-kind donations and volunteers.  Casa Cornelia staff, from the Development Office, to the Pro Bono Program, to the legal team received volunteers, scheduled orientations and trainings, and received and distributed donations. Clients and staff are very grateful for the support!

4. What should we take away from this crisis?

Casa Cornelia does not work alone or in a vacuum. The work of Casa Cornelia is supported by individuals in the community, foundations, and organizations that believe that providing access to the legal process for individuals seeking protection is necessary work in the pursuit of justice. Over the last several weeks, we have welcomed new members of this community to the mission and work of Casa Cornelia. The work of providing free legal services to those who seek humanitarian protection continues.