Marcel’s Story: Trapped in the Middle of the Cameroonian Conflict

Marcel* was born directly into the conflict between the English and French-Speaking regions of Cameroon.

With an absent father, Marcel grew up with title of his mother’s Anglophone culture – he attended school in English and adopted Christian practices. But disputes with his father’s family over his up-bringing resulted in Marcel moving to a Francophone region with his uncle to be raised Muslim. 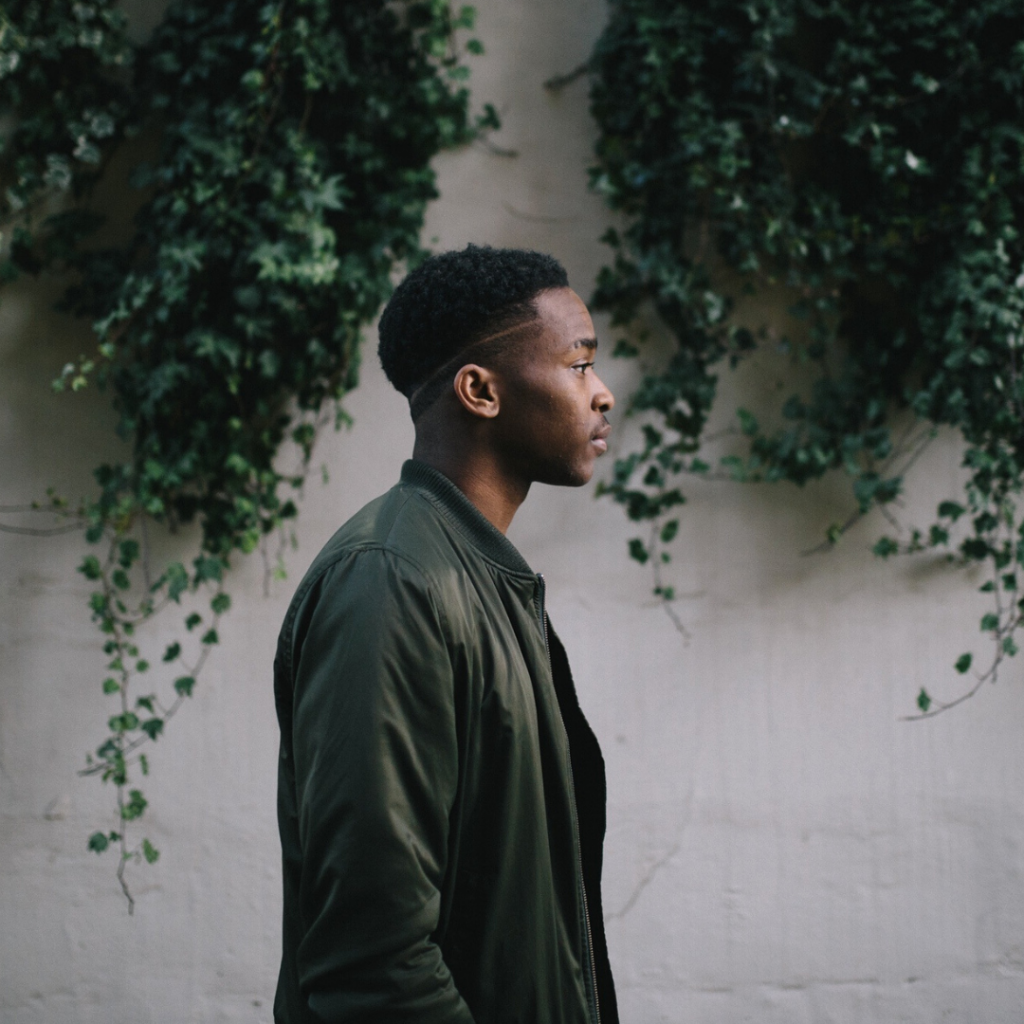 At his new school, Marcel felt alienated for being so different in language, religion and upbringing. He says, “I was socially stigmatized, rejected by my peers, and discriminated against by my classmates and community members.” Despite the challenges, Marcel worked with diligence to get closer to his goal of becoming a doctor.

Unfortunately, these dreams were dashed when he went to take his entrance exams. The school officials told him that although he had received the same education as his peers, those with Anglophone origins would not be allowed in. Marcel shifted his goals and again attempted to take exams to be an engineer. Unfortunately, he was met with the same response as before.

Having experienced the unfair discriminatory system in his country, Marcel focused his studies on sociopolitical issues.

With this in mind, he joined a smaller college that would allow Anglophones to study, but he still encountered frequent discrimination from both students and teachers due to his origins. He had to drop out after a year and returned to live with his grandmother. There, he developed his interest in computing and began pursuing an education in industrial computing at a private university.

Through the injustices he encountered, Marcel’s hunger for social justice grew.

He says, “I decided to embrace my Anglophone identity and carry it proudly, though it was a heavy load to bear.”

He decided to join a group protecting the rights and interests of Anglophones. He began by participating in peaceful protests, but eventually got more involved. With his tech skills, Marcel was able to help maintain phones and computers for the organization, and also was tasked with translating publications from French to English. It was during this time that what was later called the “Anglophone Crisis” began, where the government responded lethally to dissent, killing many Anglophones and displacing millions of Cameroonians.

Marcel was at a group meeting one day when military officers stormed the venue – they violently arrested many members, including Marcel. He was detained for eight days in inhumane conditions. “We were flogged with machetes or a cable before each meal – at least 3 times a day,” Marcel says. Eventually, noticing Marcel’s French accent, the officers presented Marcel will the opportunity to be freed if he denounced his actions with the protesters. After Marcel refused, the officers tortured him violently. He was released the next day and rushed to the hospital to recover.

Despite his increased fear, Marcel continued his social justice work with renewed determination.

He attended meetings, gatherings and participated in boycotts. The next time he was arrested, Marcel was detained for two full weeks. He was held in an unsanitary, disease-ridden and dilapidated cell. Five of his cellmates died while in detention.

One day, Marcel was blindfolded and taken out to the surrounding field, where he was told to begin digging his own grave.

“All my blood rushed to my face,” Marcel says, “my stomach turned sour; my knees started knocking; only the shovel I was holding kept me from falling.”

With no other option, Marcel began digging. The officers ordered him to lay in the hole and shoveled dirt back in. It was only when Marcel saw nothing but darkness that they dug him back out, flinging insults and asserting their power over him. “Never I had experienced such a shame and self-disgust,” says Marcel.

After this, he was finally released and traveled back to the English-speaking region he grew up in with his mother. There, he participated in a march declaring Southern Cameroon’s independence. The crowd was met with violence and tear gas from military officers. Marcel was captured but he and some fellow protesters were able to escape. Sick and wounded, Marcel hid in another town until it was safe to return. When he did, he found smoldering remains of his home, and news that he was wanted by the government. His family pleaded with him to flee the country. Marcel heeded their warnings and began planning his escape. “I spent my time praying, crying, sleeping and thinking about where I could be safe and live a normal life,” he says.

Marcel was able to make it to Ecuador, where he and some other migrants crossed the jungle up into Central America. In many of the countries he passed through, Marcel encountered forms of corruption, discrimination or violence. Finally, he reached the U.S. border at the Calexico Port of Entry, where he claimed asylum. With no money left and nowhere else to go, Marcel contacted Casa Cornelia to help him with his case. Our recent expansion of services into the Imperial Valley allowed us to take on his case. Associate Attorney Zohaile Kakavand argued for Marcel’s claim to asylum in court, and it was granted! Now, when he says he wants, “Another chance and a new home here,” there is more hope than ever for that to be true.

This is our first win in the Imperial Valley and we are so grateful to our supporters who have ensured a new future for Marcel.

Read more client stories on our Featured Stories page,  or visit our Ways to Give page to see how you can help more people like Marcel find a new beginning.