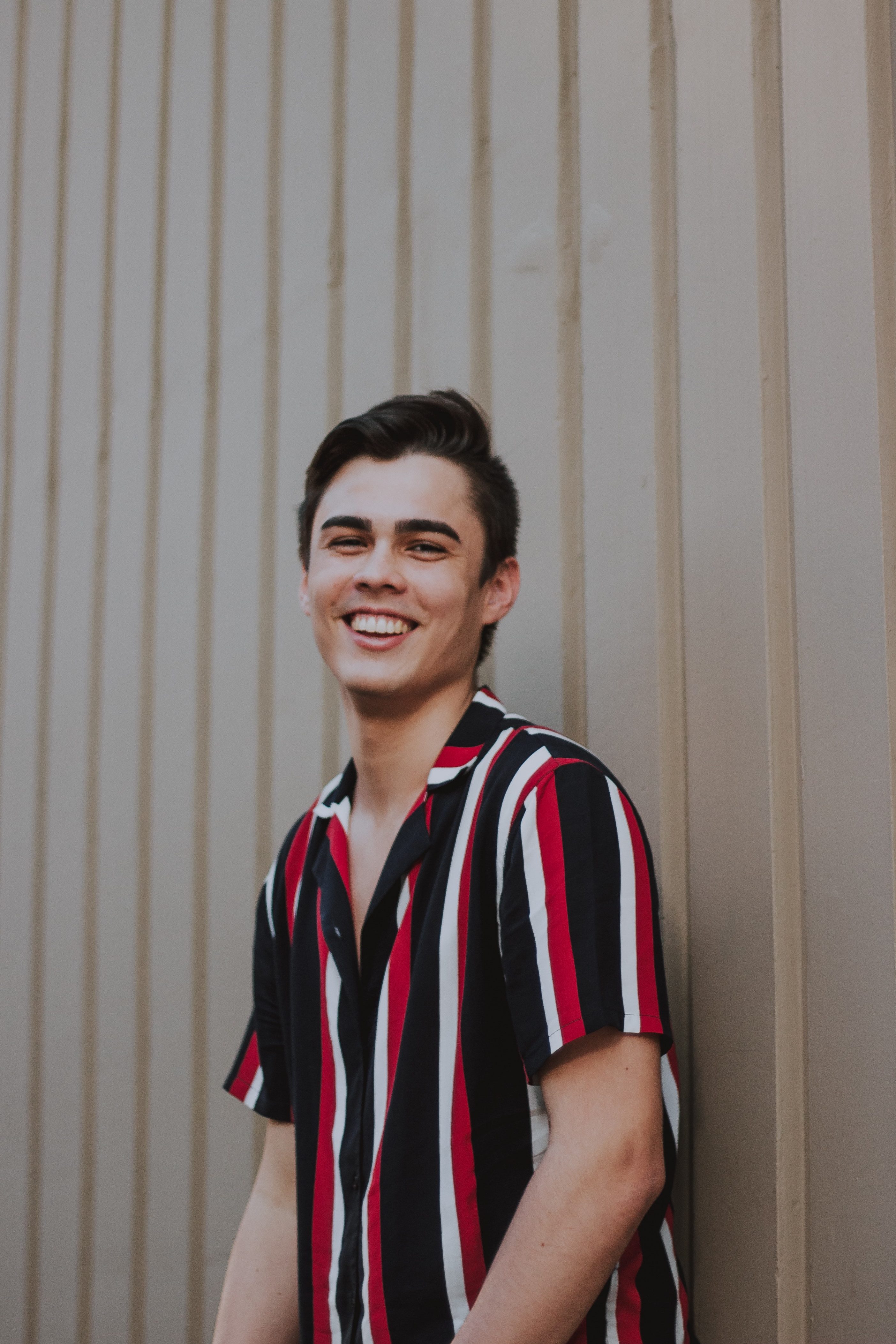 At one time, Hector* had enjoyed his childhood growing up in Guatemala.

With two parents and siblings surrounding him, he was able to go to school and stay relatively safe and cared for. But, when Hector was 12, his father suffered a stroke and passed away. This loss began to cause his family dynamic to shift – life would no longer be the same.

Unfortunately, just four years later, his mother passed away as well following a sudden illness. After this, Hector began to feel like a stranger in his own life. He couldn’t shake the feeling that he was a burden; he says, “I just felt like I didn’t belong.” Now a sixteen-year-old orphan, he attempted to live with his older siblings in their hometown in Guatemala. But, as they were young and struggling to take care of their own families, they were not able to provide the care that Hector needed. He soon found himself homeless, on his own without any adult supervision. With the threat of gang violence always looming and limited resources around him, Hector was left with very little options and even less hope.

Hector fled to the U.S. looking for a new beginning.  Pooling his and his siblings’ resources, Hector was able to gain passage all the way to the U.S. border, where authorities detained him for over a month. Through Casa Cornelia’s Children’s Program, he was granted Special Immigrant Juvenile Status, a form of humanitarian immigration relief for children who have been abused, abandoned or neglected.

For the past three years, he has lived with his guardian, Alejandro*, who provides the proper food, clothing, shelter, and emotional care that he had been missing all this time.

Now at age 21, Hector has been seeking to adjust his status to that of a lawful permanent resident, because of being granted Special Immigrant Juvenile Status, so that he can continue living in this positive, nurturing environment. With the help of our Children’s Program Director, Matt Cannon, Hector’s status has been granted! He can now remain in this safe haven he has found for himself without fear of being deported.

Because of volunteers, donors, and advocates like you, Hector’s life transformed from one of loss, instability and neglect to one of love, safety and opportunity. We are grateful for the continued support that makes stories like Hector’s possible. Learn more about our Children’s Program here, or read more of our Featured Stories.