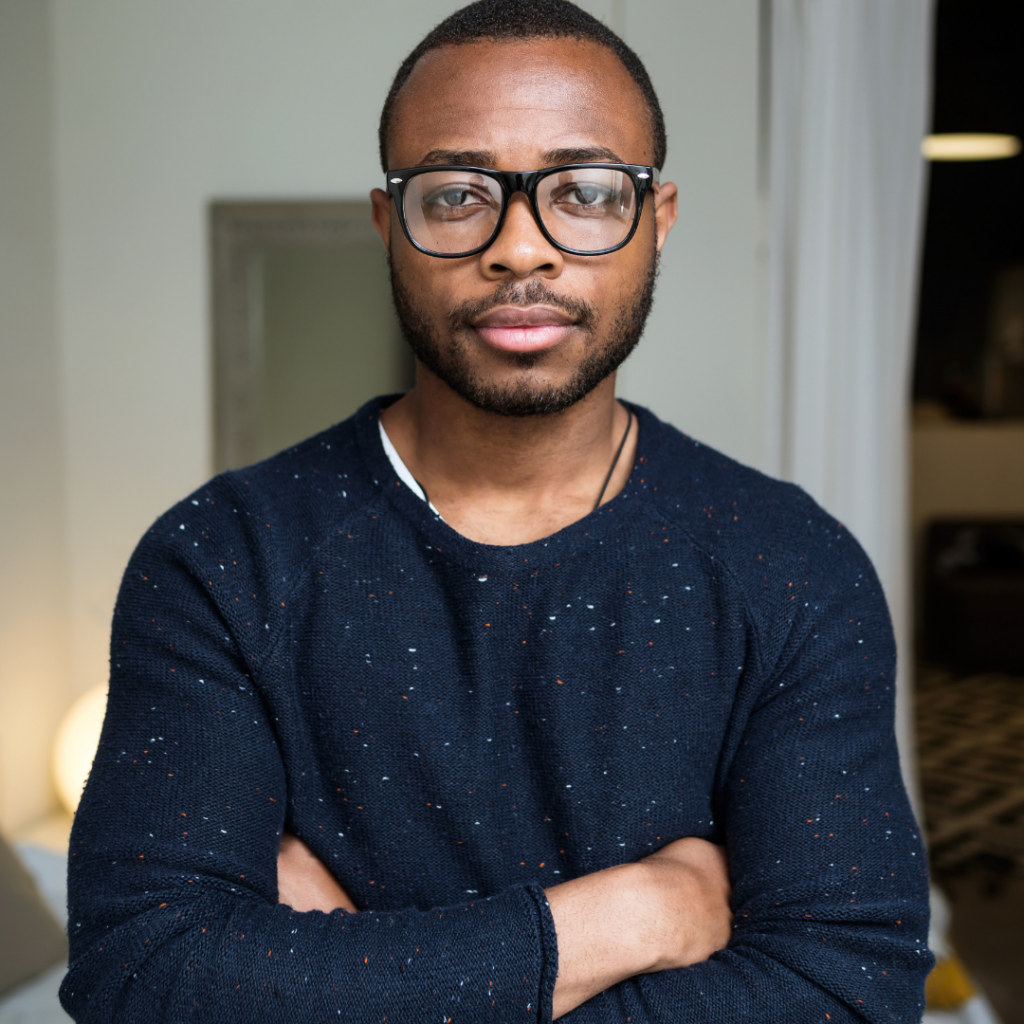 Emmanuel* never expected to have to flee his home country of Cameroon to save his and his family’s lives.

He grew up in an Anglophone (English-speaking) region with his mother and sisters. His father died when Emmanuel was very young, so he eventually had to drop out of school to support his family. “I engaged in agricultural work with my mother. We grew peppers and corn to sell,” says Emmanuel.

At just nineteen, he began his own business selling meat to better support his family. Over a few years, he grew his business to a brick-and-mortar store and expanded his products. Once, he offered his store to an Anglophone activist group so they could hold a meeting. Emmanuel was not a member, but he supported their cause of ending discrimination and violence against Anglophones by the Cameroonian government. After this meeting, he attended an Anglophone march for peace. He says, “As we walked, I carried a peace plant and sang songs about stopping the killing.” Nevertheless, police violently broke up the protest, spraying tear gas, beating those trying to run away, and arresting protesters.

At the back of the crowd, Emmanuel just barely escaped.

However, the next morning, three uniformed men showed up at Emmanuel’s door. They beat him with batons and brought him to the police station, where officers told him he had been arrested for holding a meeting for an illegal organization at his business. He was detained for days there, enduring interrogations and torture when he did not reveal names from the organization.

Emmanuel recounts the haunting experience, “There were a few inches of water on the ground, so it was very dirty and uncomfortable to sleep or even sit in the cells.”

Meanwhile, Emmanuel’s family was working on raising the exorbitant amount of money the police had demanded for his release. They finally obtained the money and, after signing a document promising never to participate in the Anglophone movement again, Emmanuel was released from prison. He was in the hospital for a week recovering from what he had endured during that time.

Emmanuel tried to move on from this trauma, but it was only a few months until unrest and danger caught up to him again.

There had been building tension in his city and a growing military presence. He was working at his shop one evening when he started hearing gunshots. His customers began to run away and he saw uniformed men coming towards him. He tried to close up his shop but they were too fast. They attacked Emmanuel, beating him until he pretended to have fallen unconscious. He lay still and watched as the officers started destroying his shop. He finally found a moment to escape and ran for the nearest bush, bullets trailing in his wake.

Emmanuel knew he and his family would never be safe if he remained in Cameroon.

His family helped him make the arrangements to flee to the U.S., where they felt he would be the safest. After flying into Ecuador, he traveled North by land up through Central America. After months of running out of money and passing through immigration checkpoints, Emmanuel finally made it to the U.S. border in Tijuana, where he stated his intention to apply for asylum. After another two months of waiting in Mexico, he was allowed entry into the U.S. in January of this year, where he was detained to await his trial. 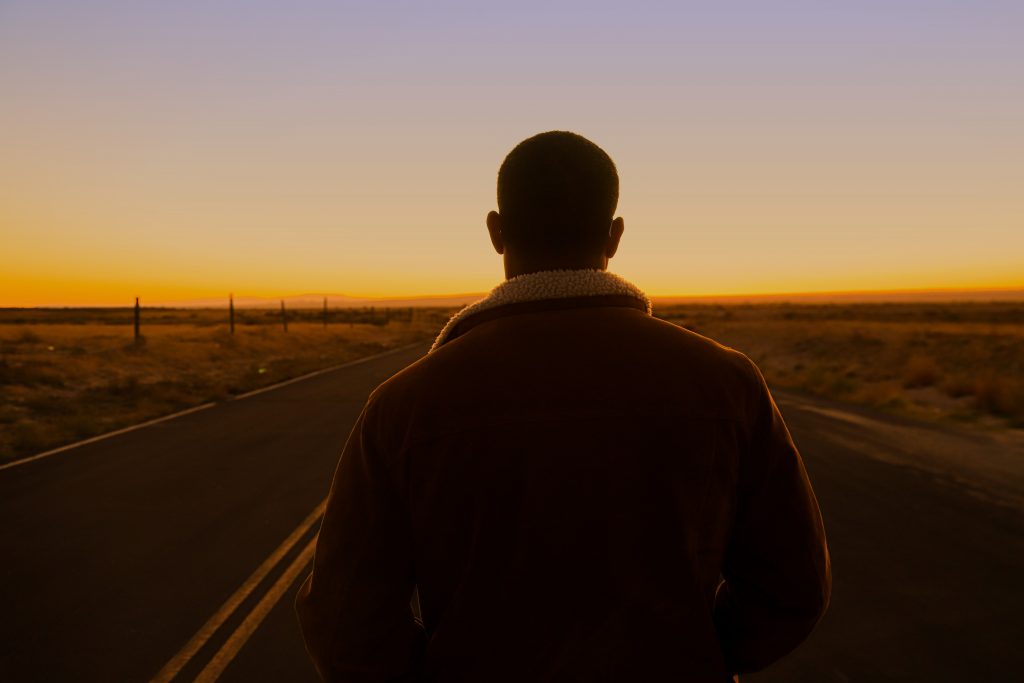 Unsure how to present his case and out of money from his journey, someone referred Emmanuel to Casa Cornelia Law Center. One of our staff attorneys Elena Gutierrez was able to take on his case, which posed a difficulty in his unique language needs – Emmanuel’s primary language is a rare Pidgin English. Thankfully, through the hard work of those in our Volunteer Interpreters and Translators program, a past client fluent in Pidgin English was able to serve as a volunteer interpreter for Emmanuel. With the help of interpreters and the dedication of his attorney Elena, he conveyed his compelling journey to the judge.

Just last month, Emmanuel’s case concluded in victory! With his asylum granted, he can begin to move on and build a life here in the U.S. He can begin to heal from his trauma.

Emmanuel says, “Since leaving Cameroon, I have nightmares about what has happened to me there. I have trouble falling asleep.”

While this win does not erase the fear and violence he endured, it is the first step in finding peace and comfort in this new environment.

Congratulations to Emmanuel, Elena, and all of those who worked so hard to ensure an outcome of justice in this case. Find more information about our Asylum Program here.

*Name and photo have been changed for client confidentiality