Fernando* comes from the conflict-ridden country of Venezuela. Growing up, he endured violence and persecution based on his sexuality, political views, and nationality. After attempting to find safety in several other countries, he finally made his way to the U.S., where he could finally be free from the violence that followed him everywhere he went. 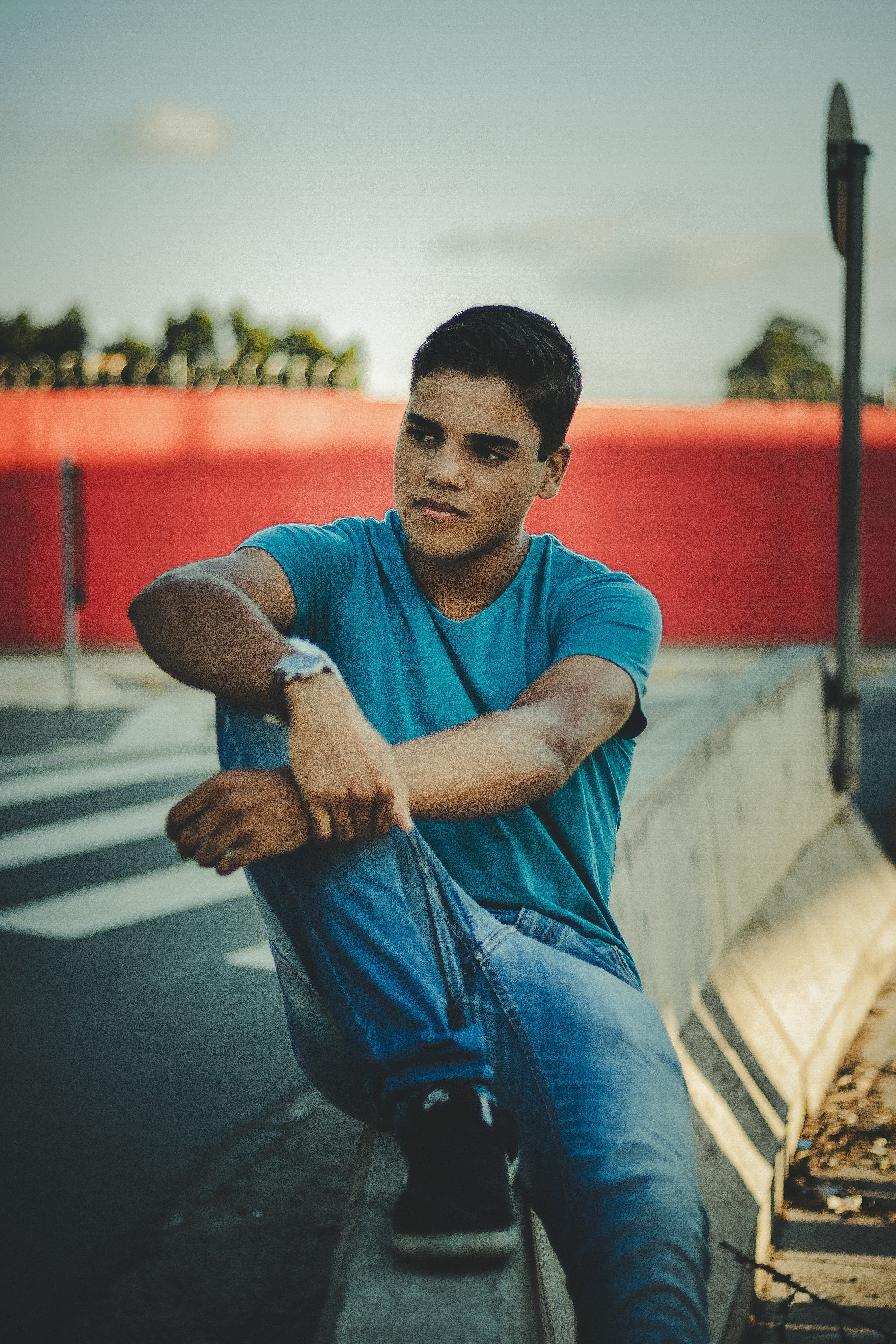 Fernando knew he was attracted to men from a young age. However, he was afraid of how people would treat him in his native country of Venezuela, where attitudes towards homosexuality were often negative. He eventually moved away from home to be independent, and started attending a university to study law. There, Fernando felt more comfortable being open about his sexuality and began dating men. As he became more confident in his identity, Fernando also became more involved in politics. He joined a peaceful organization with his fellow students committed to opposing the current presidency. They often held marches that were eventually dispersed by the police.

One time, Fernando was violently attacked for his political views, and shortly after, he began noticing policemen following him wherever he went. He would see patrol cars with covered license plates outside his house and school. A month later, Fernando was attacked again, which made him fearful to leave school and return home. His cousin helped him find the identity of the man who attacked him, and discovered that he was actually an ex-police officer with a violent history. With this information, Fernando decided to flee Venezuela for fear of his life.

He escaped to Colombia but it was hard for Fernando in this new country—he encountered discrimination based on his nationality and often missed his family. When returned to Venezuela temporarily, he saw how much worse the living conditions had become: “The electricity was out.  Everywhere seemed lawless, with colectivos** in police vehicles looting, killing, and raping people in their homes.” When Fernando arrived home, he discovered even worse news – his cousin who had previously helped identify Fernando’s attacker had been murdered. He had been tortured and killed for asking questions about what had happened to Fernando. His body was found in the same location of Fernando’s first attack. After hearing even more stories about fellow students from his political group being killed, Fernando returned to Colombia terrified and fell into deep depression.

Fernando tried to move on with his life in Colombia by getting a job at a shoe store and even going on a few dates, but the discrimination continued to take a toll on his mental health. He started getting calls from blocked numbers using homophobic slurs, saying that they knew where he lived. Eventually, he was approached by two men in the street who said “they did not want any gays in Colombia.” They began hitting him and even took out a knife, attempting to stab him and cut off his fingers. Fernando was able to escape, but even now he is left with deep scars on his hands from this attack. Afterward, he realized that the men had been wearing parts of police uniforms.

Fernando went to a police department, aprosecutor’s office, and an attorney’s office with this information, but none were willing or able to offer him any help. After this encounter, Fernando decided he’d had enough: “I wanted to start over in a country where I would not suffer discrimination on account of my nationality, sexual orientation, or political expression.” He fled again, this time to Peru. After continuing anonymous messages threatened him based on his sexual orientation, he finally applied for a visa to the U.S. He desperately made the journey to Tijuana and presented himself at the Port of Entry. When he was put in removal proceedings, he was recognized as a possible asylum qualifier and asked to present his case. With the help of Casa Cornelia’s staff attorney Liza M. Perkins-Cohen, Fernando was able to win asylum in the U.S.

Fernando is finally finding rest, peace, and safety here in the U.S.

* Name has been changed to protect client’s confidentiality.